1
post-title How the government in Singapore helps you succeed
Last modified: October 20, 2022

How the government in Singapore helps you succeed 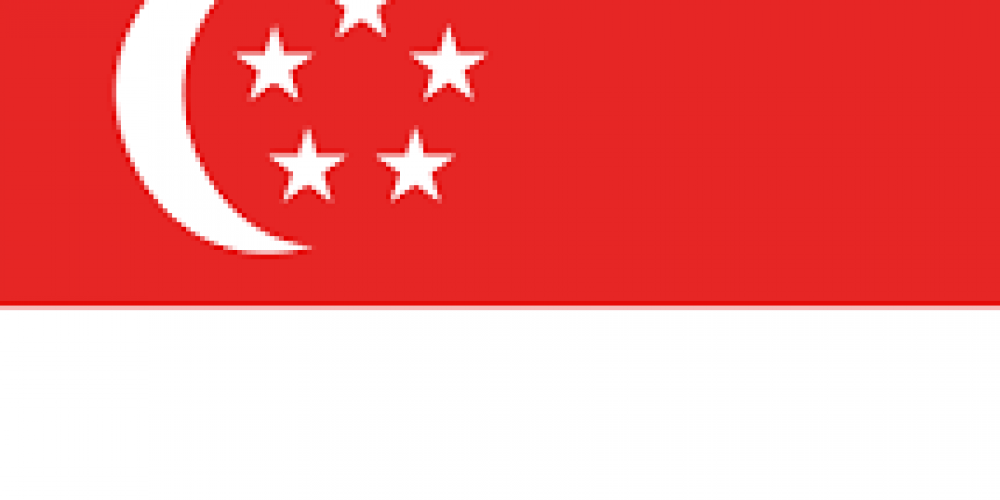 According to the World Bank, Singapore is ranked in the top three out of the one hundred and ninety in Ease of Doing Business, Overall Rank of a group, and Starting a Businesses. Moreover, in the US News Global report, Singapore is ranked second in the mover’s subcategory. This represents the country’s growth in terms of an individual’s purchasing parity corresponding to the GDP. In 2014, the Economist Intelligence Unit ranked Singapore, regionally and globally, as the most attractive investment location. How did Singapore become one of the world’s leaders in business and entrepreneurship in less than a century since its independence from Malaysia?

The government strongly supports businesses by creating an environment where they can thrive. They are very inclusive of businesses from foreign, local, developed as well as start-ups. They foster this environment with highly appealing tax framework, many trade agreements, programs that help connect companies to other local and international companies, and create a sense of community.

Singapore’s tax framework has denoted the country to the status of a “tax haven,” joining the ranks of countries such as Luxembourg, Switzerland and the Netherlands. Generally, the criteria for a tax haven is a nominal tax on relevant income. There is also a lack of effective exchange of information, transparency and substantial activities. The tax framework in Singapore combined with its central location in Southeast Asia makes it a desirable location for companies to establish headquarters.

Start-up businesses, in particular, can take advantage of Singapore’s tax law. In the first three years, they simply need to declare a zero tax exemption on their $74,000 US dollars worth of income. At the end of the third year, start-ups are eligible for a partial tax exemption once the income has reached $222,000 US dollars. The exemption translates to an 8.5% corporate tax rate. Therefore, companies can earn more than $20.7 million US dollars with a total tax exemption through the Productivity and Innovation Credit.

Singapore has an open economy where people and businesses can trade goods and services in an international community with very few restrictions. Singapore’s open economy is supported by the country’s myriad of Free-trade Agreements. It has established over 23 implemented agreements with countries all over the world. These agreements enable simplified trade procedures and advanced regulations on obtaining information in terms of the classification origin, valuation of their goods, and expeditious release of goods from customs. There are also fewer regulatory barriers for goods and service exports, facilitation for the 21st-century economy. To elaborate, this means that your intellectual property rights are protected through an avenue for recourse.  This means that if there is an investment with ill-intention, you can seek recourse through international arbitration.

Here is a link to the Free Trade Agreement booklet published by Singapore’s Ministry of Trade and Industry.

The competition for start-up businesses is not only limited to Singapore but all over the world. Many businesses fail within the first few months or years. However, Singapore’s government has programs that help support local businessmen while also attracting foreign entrepreneurs. These programs are not just limited to financial support, such as the tax exemptions discussed.

For example, ACE startups is a program administered by the government agency, SPRING Singapore, that supports first-time entrepreneurs. They not only provide financial support but also mentorship, networking contacts, and learning programs. Many of the programs focus on technology and innovation development.

Singapore’s National Research Foundation called RIE2020 national R&D plan. The plan focus on advancing the potential in health and biomedical sciences, manufacturing, and engineering. There is also a focus on urban solutions, sustainability, and the digital economy. In addition, it pledges for 19 billion Singapore dollars from 2016-2020.

There is also a program called “The Global Innovation Alliance,” which facilitates and encourages information exchange and the co-development of ideas. This alliance creates a network that allows those based in Singapore to connect with partners and new businesses. The alliance’s hubs are also located in ‘innovation centers’ around the world, such as Bangkok, Tokyo, San Francisco, and others.

View all posts by Grace → 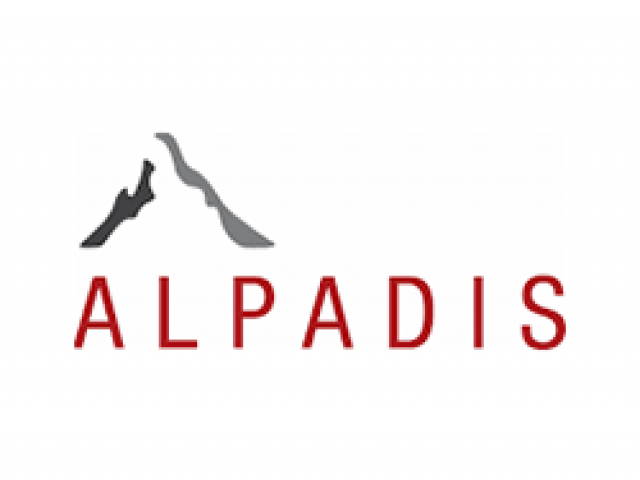 Who they are Established in 1998, Alpadis is a Swiss-based group that delivers multi-jurisdictional corporate and bespoke private client services. They provide corporate services that ensure full compliance of the structures set up under the client’s mandate, that are managed across different jurisdictions. They also extend services to private clients, to protect and consolidate their wealth while achieving their life goals. Specialists consist of Certified Public Accountants, Company Secretaries, Lawyers and Tax Advisers, many of whom are members of national and international professional bodies. Main Corporate Services Alpadis offers corporate and private client services. Corporate Services: Company formation Accounting and financial reporting Corporate secretarial services HR and payroll services Mergers & Acquisitions Private Client Services: Wealth planning and asset structuring Trusts and foundations Charities and philanthropy Customer Target Alpadis works closely with corporate clients, entrepreneurs, business owners, High Net Worth Individuals (HNWIs) and their family offices, who consult us for our expertise, credibility and ultimately, out of trust. Alpadis Summary Review Alpadis pride themselves in upholding the highest standards of professionalism, conduct and ethics across all jurisdictions in which we operate, and all the different services we offer. But we have mixed feedback on their service. Find out more about their […]

Companies who get their services expect them to increase engagement and generate leads which of course will turn into sales. This is how social media agencies work. 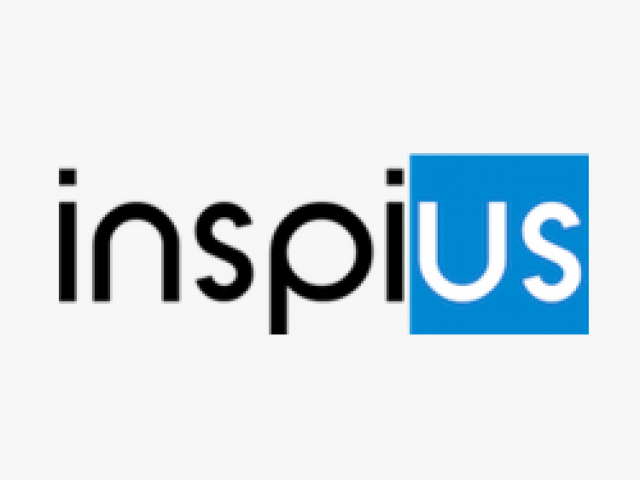 Sadly, Insipius does not have their clients or portfolio online. Although they have offered promotions in the past, other important information like pricing, clients and testimonials are not available.

Who they are Saatchi & Saatchi is an advertising agency that was founded in London in 1970. Today it has 130 offices in 70 countries and 6500 employees. Its headquarters is located in New York, USA. They are also part of the Publicis Groupe which is the world’s third largest communications group. Main Corporate Services The job is to create effective marketing and advertising campaign for a business, brand or company. They have created campaigns for Subway, HSBC, Procter & Gamble, Ariel, Safeguard, Olay, Pampers, Head & Shoulders, Virgin Active, MeadJohnson, Star Cruises, Lenovo, Lexus and Toyota. Saatchi & Saatchi Summary Review As one of the best advertising agencies which worked with 6 of the top 10 and half of the top global advertisers, they are not your ordinary agency. The marketing strategy they will create will fit the branding you will need for your company. In addition, the  awards they have collected of more than 4,000 awards speak for the work they do.   Find out more about their updated pricing below If you have had an experience with them, please let us know by leaving a comment on this page. 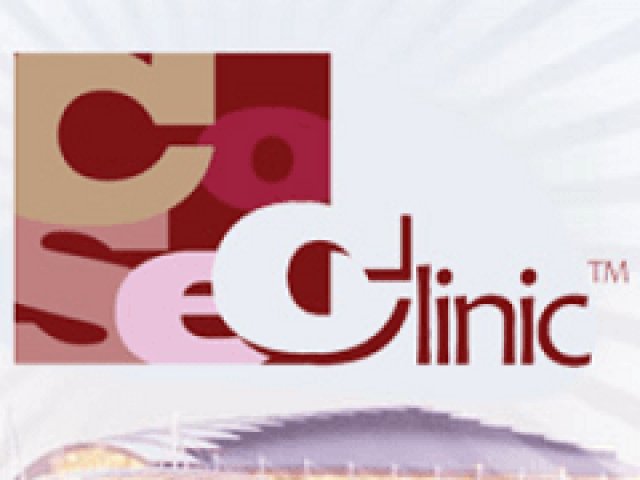 CoSeClinic is a group of companies specializes in providing one-stop business solutions.They work alongside many SMEs, partnerships, sole-proprietors as well as individuals to offer our range of professional services. 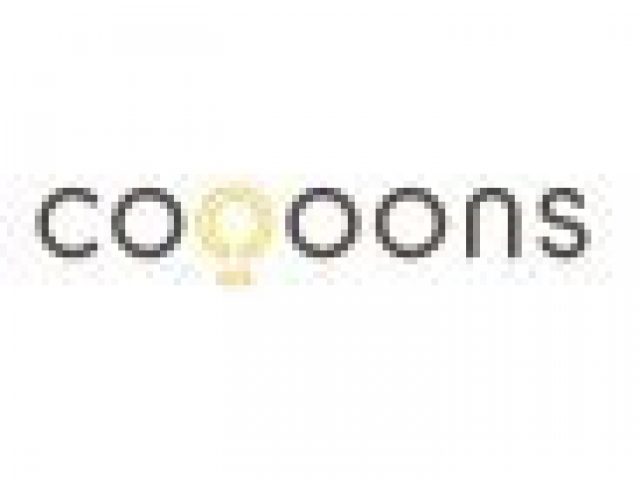 This is an office that you will be pleasantly surprised the moment you step in. For a very good price you are not only getting a beautiful, conducive environment to work in, but also the opportunity to connect with passionate entrepreneurs just like yourself. 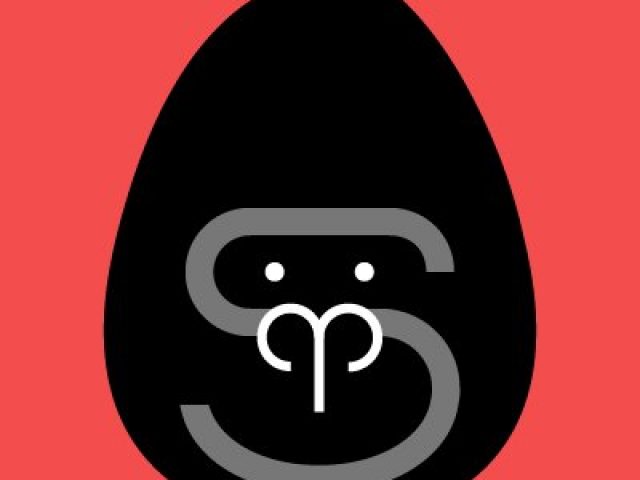 GorillaSpace is undoubtedly the go-to place to find your office space in Singapore. With their easy-to-use matching service that find recommendations for you based on your specific needs, they will be of big help to your company.

What makes BlueMeg stand out is its unique blend of personalised service, a team of legal and tech experts and innovative, in-house developed technology to simplify any corporate governance obligations. Clients enjoy a dedicated, secure and digital environment in which they can view and actively manage their companies and files. BlueMeg’s smart use of technology allows them to offer competitive pricing without compromising on quality and service. 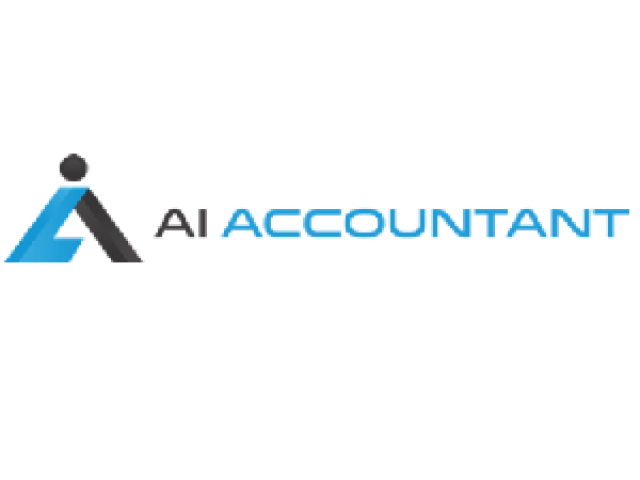 AI Accountant is one of the best services provider for the local entrepreneur. AI Accountant being one of the first Digital accounting firm in Singapore and they are accredited and recognized by the professional body and government.