The S Little Agency, otherwise known as TSLA, was founded in 2007. They were founded in Singapore and has since opened offices across Asia, specifically in Hong Kong and Shanghai. Across Asia they have establish, managed and grown custom-made networks and clients. They have won numerous awards throughout the years. Most recently, they were awarded status as The World’s Leading Independent Agencies from Campaign UK in 2017.

TSLA offers services across all media and platforms. They help businesses with TV commercials, social media campaigns, and other marketing endeavors. They aim to promote a brand or business by attracting free media attention. The creativity and originality of their ideas are known for being the TSLA trademark.

Previously, TSLA has worked on Netflix’s Chef’s Table and Heineken Co.’s Tiger beer campaign across Southeast Asia. In their Shanghai office, the first client they promoted was a Brazilian waxing agency, a service considered taboo in China. TSLA decided to go bold and covered the entire office in pink fur. The company quickly received attention of the media in headlines thanks to the quirkiness of this idea.

They don’t just stick to 2Dimensional methods of advertising but look to create experiences. They engage their target audience both physically and visually. For Zespri Kiwifruit they created a human pinball event and partners with WeBarre, Boom Singapore and Urban Decay to create an exercise and fruit filled day.

As an independent agency, it is a challenge to create a name in such a competitive industry. However, the best ideas are the ones that haven’t been done yet! Here is where TSLA comes in. When TSLA was initially established, the founders were young but they were under the mentorship of other agencies. This helped create a strong foundation of good business sense without compromising creativity and the willingness to push the boundaries.

They became known internationally when they did a campaign for the Economic Development Board of Singapore. They had to create buzz and facilitate conversation among top executives, and did so by creating a coffee machine that worked only if there were two people standing in front of it. Brilliant thinking, right? Well, that won them a silver media for B-to-B work in Ad Age’s Small Agency Awards. TSLA is definitely the agency considered as the David among the Goliaths in the marketing agencies.

If you have had an experience with them, please let us know by leaving a comment on this page.

Investing in Your Personal Branding

How the government in Singapore helps you succeed 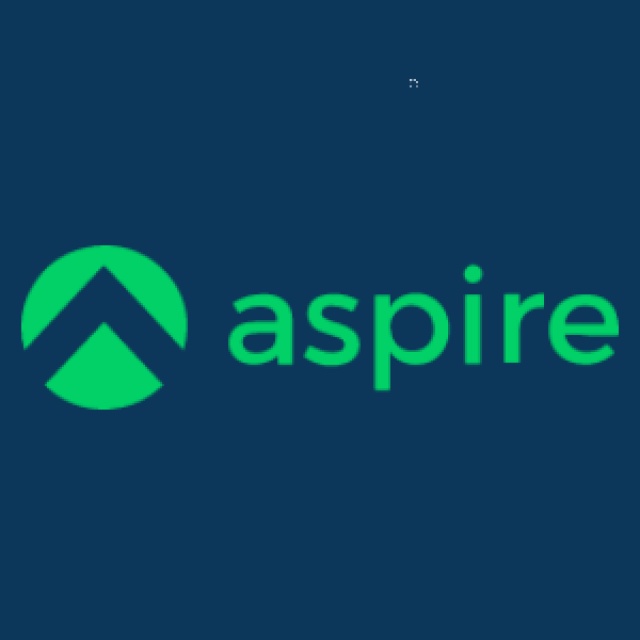 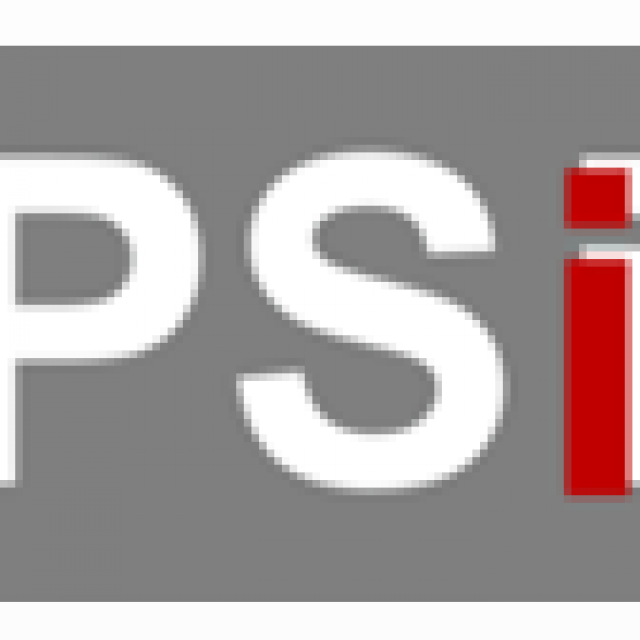 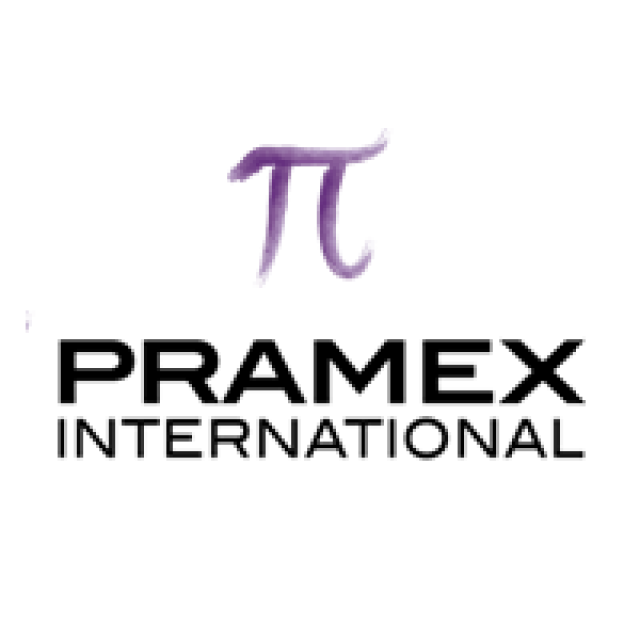 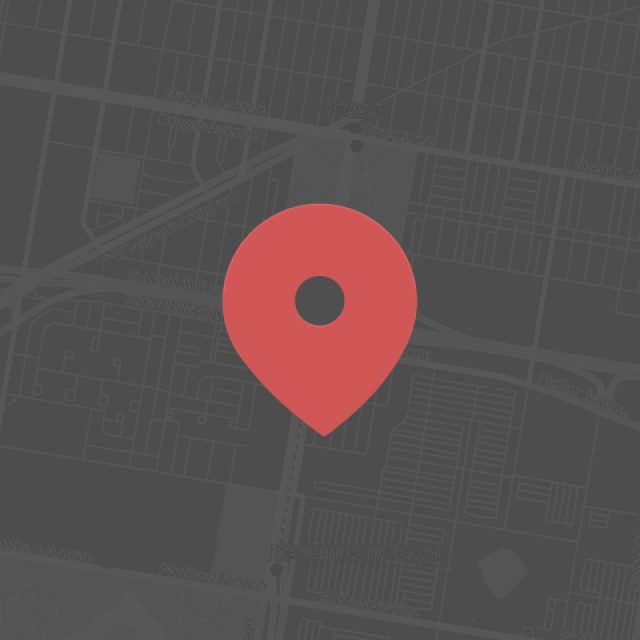 in the corporate services arena. Even if their focus is in providing accounting services, they also provide other services that will help you as you start with your business. That is the reason why they call themselves a “One-stop-shop”.

One of the features that accompanies working with this company is their resourcefulness. For anyone starting a new business in Singapore, the company can indeed be a “one-stop shop” for a range of corporate support services beyond initial incorporation

If you visit their website www.thongproductions.life ,you will be faced with such minimal information. No pricing, services are not detailed or any other information that you might need may bot be readily available. 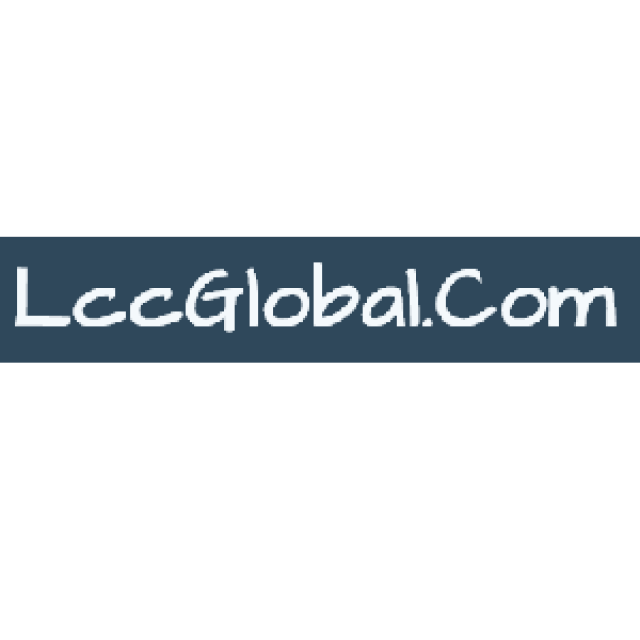 To hire the services of a company that is composed of certified accountants is a big deal. They give you the nitty-gritty in the accounting field, being experts of the accountancy field.