1.2.1 Where do business ideas come from? 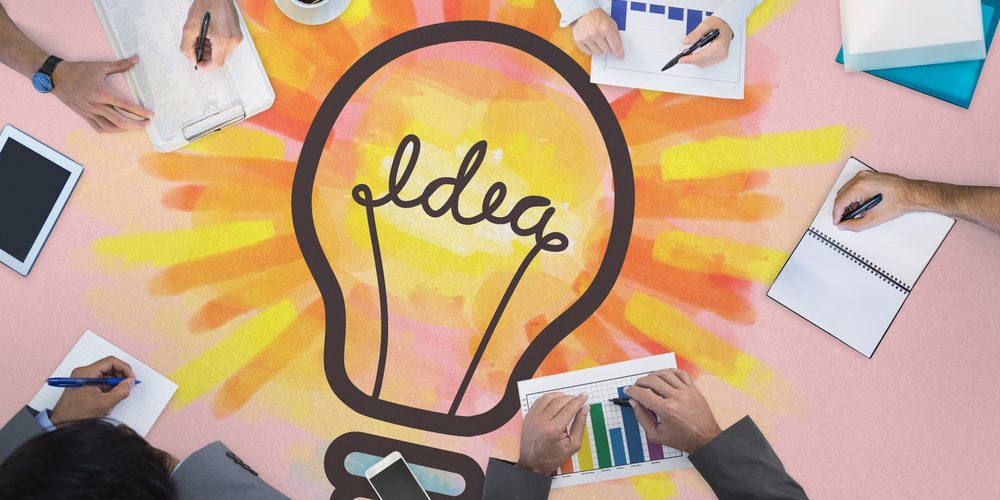 Ideas. Ideas. Ideas. Where do people get them? Everyone has that one friend who is brimming with crazy ideas on how to start businesses. To really get a workable idea that can be translated into a business plan? That’s not the easiest thing in the world. Plenty of prominent business people say that it’s all about the execution, not the idea. We agree with that statement. But, ideas are still important, and here are some ways to get them. Run through a list of ideas and maybe you will find your gem.

The easiest way to start a business is to solve a problem that you have. Chances are, many other people will have that same problem. By creating a solution to that problem in the form of a sell-able product, there you have the birth of your business!

Nick Woodman, the founder of GoPro, got his idea on a surfing trip in Indonesia. He was unable to find photographers to catch action shots of him surfing a wave, or obtain quality equipment at affordable prices. So, he created the GoPro camera, a wide-angle lens HD camera capable of taking excellent video and good action shots, and which could go where other affordable cameras could not. A lot of other athletes who wanted to film themselves, be it scuba divers or sky divers, instantly wanted the product, because it solved a problem that they had. As you know, GoPro was a grand slam, and currently rakes in more than a billion every year in revenue.

ScrubDaddy makes scratch-free, smell-free and easily cleaned sponges. It makes people’s daily lives easier because it is huge upgrade over the traditional sponge. It is more durable, cleans better and washes easier. Leveraging exposure from the popular TV show SharkTank, they became wildly successful and grossed $100 million in revenue last year. Why? Because it made people’s live easier, solving a irksome problem in the kitchen.

Get into the mindset of noticing things that frustrate you. Instead of brushing it off, take note of it, and see if you can solve the problem.

When you have an idea that helps people save money, it will very likely be a feasible idea for a business. Spending is a big problem, and anything that helps to alleviate it is very welcome.

The classic example is the energy saving light bulb, which saves consumers money on their electricity bills.

Amazon’s online bookstore is constantly growing and independent real-life bookstores are slowly vanishing. Why? Is it because people prefer reading off a screen? Maybe for some. But the biggest draw is that eBooks are significantly cheaper than print and paper books.

Be more aware of your daily life and how you are spending your money. Maybe you can find an area in which you feel you are spending way too much money on. Perhaps that can be the start of your idea.

Sometimes, you just have to go out and experience the world to find that one idea that really fits. Travel to someplace you have never gone before. Try an activity you have never done before. Meet new people. With more experiences and exposure, you gain new wisdom, knowledge, connections, and hopefully, ideas.

Here’s a good example for a business that sprung out from that.

U-Lace is a company that sells fashionable no-tie shoelaces. The founder, Tim Talley, got the idea while in Japan travelling. He worked for a cap company and was there in Japan for a business trip. Being exposed to a wholly different fashion scene, he was struck with the thought that shoelaces should be customisable too. Thus, he quit his job and founded U-Lace.

Ideas can come from anywhere. The most important thing is to be aware of the different needs and problems that arise anywhere in your daily life. Once you have gotten your idea, you must make sure it is the right idea for you. Don’t fuss over it. Ideas do not need to be perfect. Read our next few articles on the topic as we discuss the evolution of the idea into a business plan.

Reaching beyond the demand

How to convert your Sole Proprietorship into a Private Limited Company

As an established corporate solutions provider, Richmond offers a comprehensive and cost-effective company incorporation promotion package for individuals and entities seeking to establish a private limited company in Singapore. 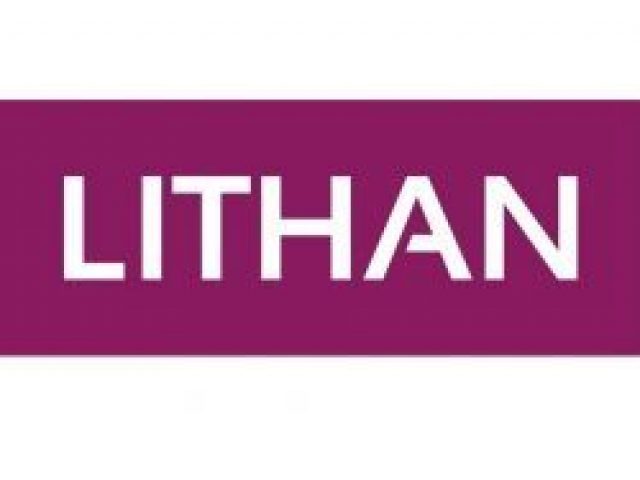 We provide relevant, flexible, affordable, and personalized learning programs. Virtual, blended, and guided immerse delivery in the classroom, at the workplace, at home, and even overseas allow non-invasive learning without geographic boundaries. 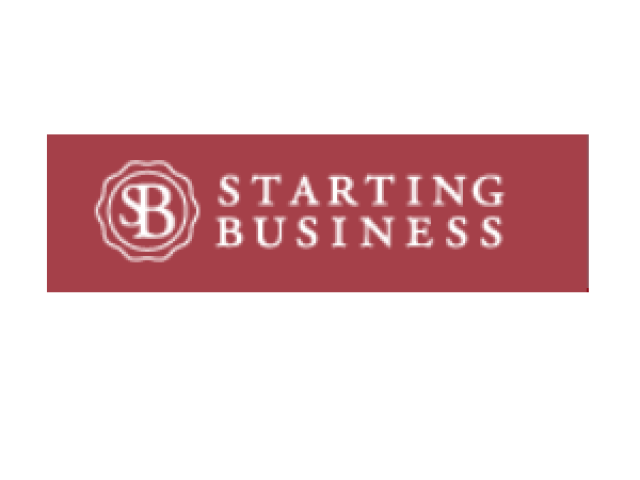 You see many companies offer the same services, they mainly deal on Company Formation and if you want to open a bank account as you start your business.

Whether you are a startup, existing company, a company created for special purposes or you are in a process of incorporating a company, this firm can provide the most services that you need. 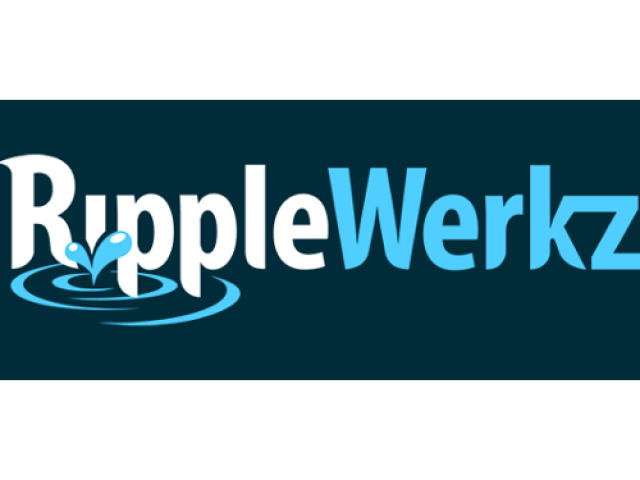 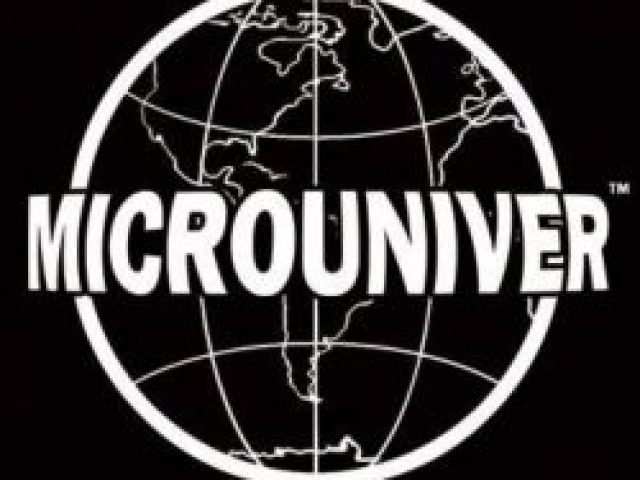 What’s great about Microuniver Business Solutions is really the “wide range” of services that they offer to either one who start a business, or whether you are an existing entrepreneur who need help in marketing your products. 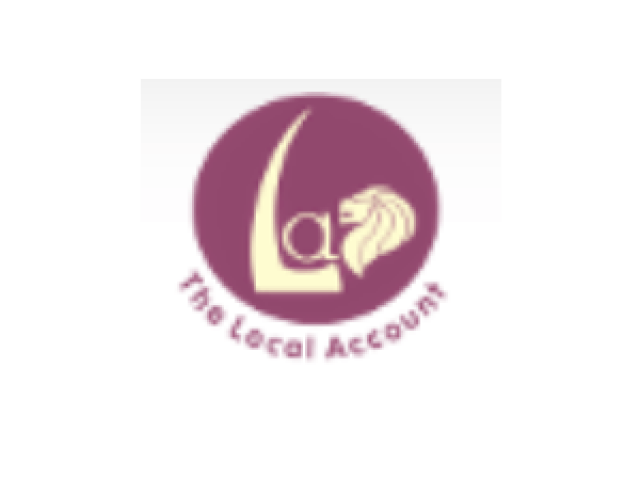 The Local Account is growing firm having experienced and professional team of chartered accountants, licensed filing agents and business consultants. They have built strong relationships with hundreds of start-ups and SMEs. 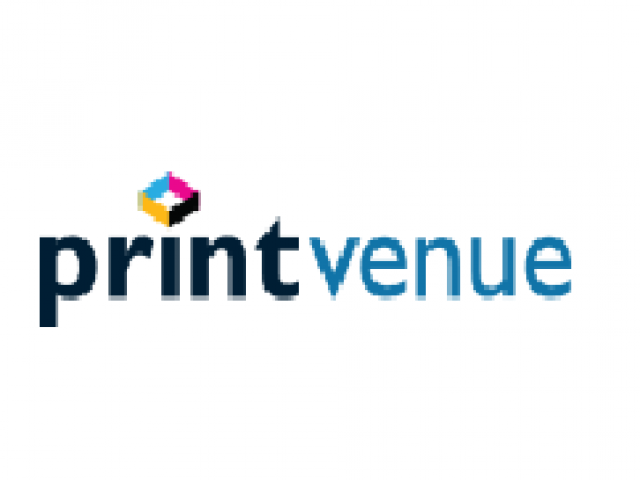 PrintVenue Singapore is a printing company that offers many products in different industries. For their Business Cards, they have seven kinds to choose from. Upon choosing the type of card that you need, you will routed to another page where you can upload your design or pick a template you like. 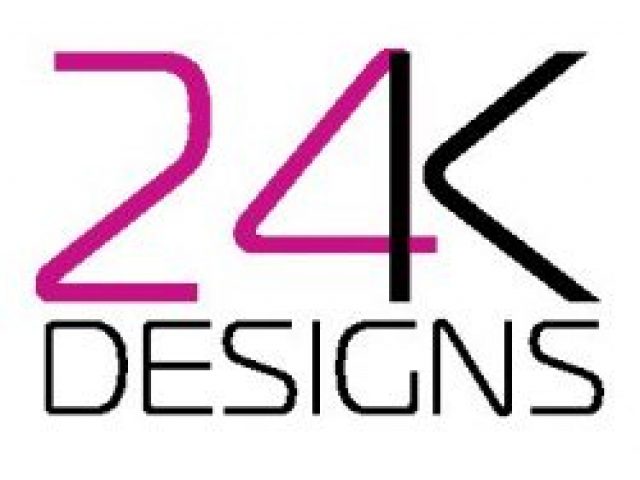