1
post-title What are the corporate taxes in Singapore
Last modified: December 27, 2019

What are the corporate taxes in Singapore

What are the corporate taxes in Singapore ?

Well, incorporating a Singapore company would bring you numerous benefits. From availability of affordable funding, ease of doing business, excellent connectivity, robust IP protection and legal system, and strategic location among the world’s leading emerging markets. But, one of the most important benefit it’s also the city-state’s attractive tax framework.

Singapore resident companies are taxed on profits derived in Singapore, as well as on foreign soil, which are then remitted to Singapore. The corporate taxes income rate since 2010 has been fixed at 17%.

Regards to the rate itself, while Singapore’s marginal rate is already the third lowest in the world, the effective tax payable comes out to even lower if one takes advantage of all the government incentives, subsidies and schemes. For instance, through its enhanced Productivity and Innovation Credit (PIC) Scheme, the Singapore government has made it possible for a firm to not pay any Singapore corporate tax even if it earns as much as S$28 million annually.

The eligibility conditions include:

SUTE has been extended to include companies by guarantee since 2010. But, the tax exemption scheme for new start-up companies is not extended to investment holding companies and companies engaged in property development activities that are incorporated after February, 2013.

All other companies that do not qualify under the SUTE scheme will be eligible for partial tax exemption.

Beneficiaries list of this new scheme even include registered business trusts, non-tax resident companies in Singapore, and companies already receiving income taxed at a concessionary tax rate. But it doesn’t apply to the amount of income of a resident company, which is subject to final withholding tax.

Though, as detailed in Sections 13 (7A) to 13 (11) of the Income Tax Act (ITA) of Singapore, companies can benefit from the foreign sourced income exemption scheme (FSIE).

The exemptions apply only when the headline corporate tax rate in the foreign country from which the income is received is at least 15%, and the income had already been subjected to tax in that particular country. The third and last condition to enjoy tax exemption on foreign sourced income is when the Comptroller of Income Tax is satisfied that the exemption would be beneficial to the specified resident taxpayers.

In 2011, the government also introduced a FTC pooling system to give businesses greater flexibility in their FTC claims, reduce the taxes payable on foreign income, and to simplify tax compliance. The eligibility conditions were the same as in FSIE i.e. the headline corporate tax rate in the foreign country from which the income is received is at least 15%, and the income had already been subjected to tax in that particular country.

Foreign income of a Singapore tax resident company may be subject to taxation twice – once overseas, and then a second time when the income is remitted into Singapore.

For such cases, the Inland Revenue Authority of Singapore (IRAS) has a foreign tax credit (FTC) scheme, which allows the company to claim a credit for the tax paid in the foreign country against the Singapore tax that is payable on the same income. Under this, two types of credit or relief can be claimed.

UTC is allowed only when repatriated income is generated by any of the following activities:

View all posts by adelina →

Setting Up a Private Limited Company in Singapore and Avoiding Mistakes

1.4.1 Why should I incorporate my business in Singapore?

How an online presence can grow your startup 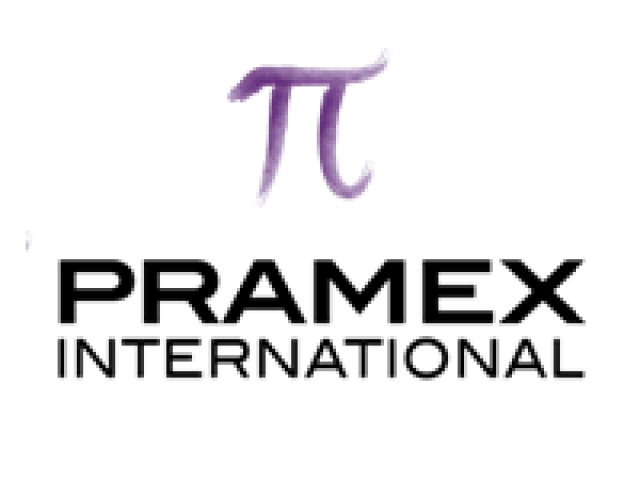 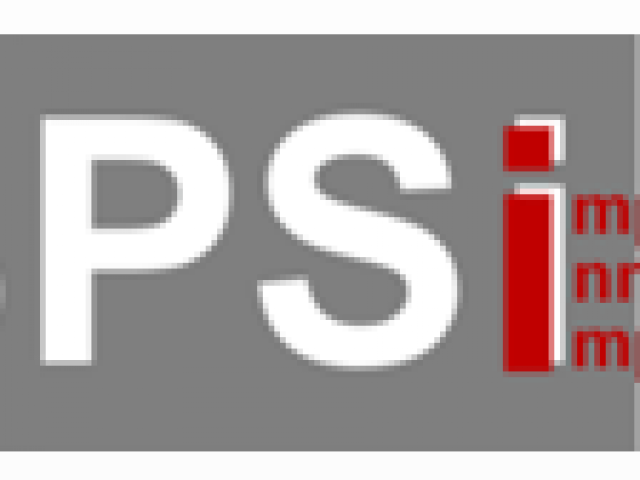 Rikvin is one of the biggest incorporation firm in Singapore, they are now part of the InCorp Group and provide the traditional services you need from incorporation to accounting. Their prices are mid-range and we have various feedback on their service. 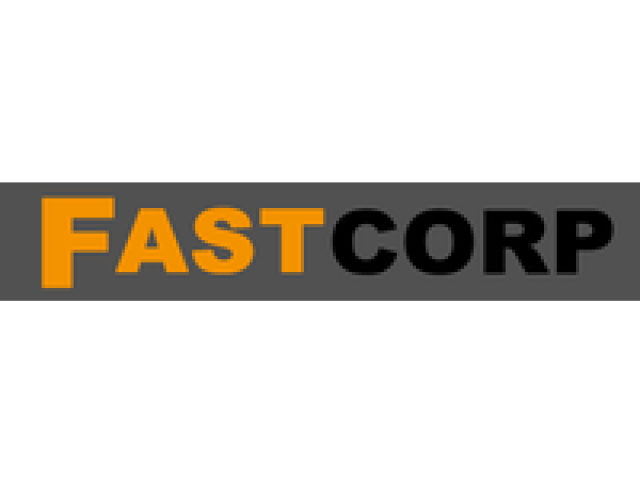 This service provider always tries to assure clients how their company will successfully lead them towards success and they are confident that their pricing is one of the most competitive in Singapore.

At OpenCompanySingapore.com, they strive to offer customized services to clients, which is why they work with professionals from all areas, including accountants, for their customers to receive answers to all their questions regarding the taxes they must pay in Singapore

JustCo offices will impress anyone the first moment they step in. With an open-office concept, their spaces are spacious and beautifully decorated. JustCo members get access to events and workshops held periodically, and are given the chance to connect with each other.

During their 22 years of experience, they have continuously been awarded with many prestigious awards from major international banking institutions and other respectable industries for excellence in service. 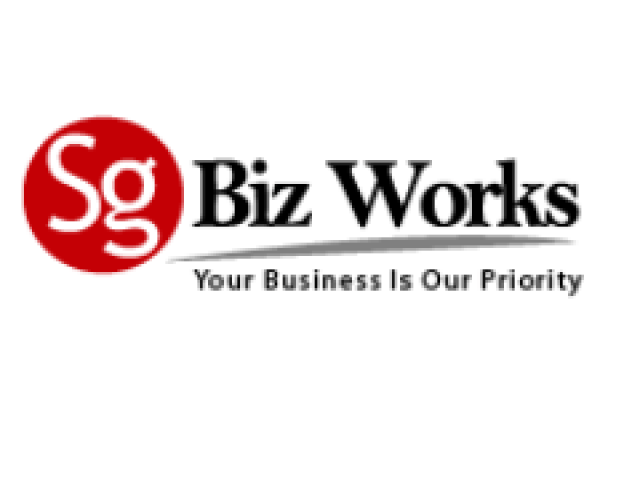 Over the years, Sg Biz Works has build a strong and reliable network by focusing positive personalized attention on customers to ascertain needs and provide conducive solutions in a prompt and systematic process.

Exiga Software Solutions’ clients are some of the biggest names both in the entrepreneurial and start-up companies.

Startup Businesses who are owned by new entrepreneurs, and even veterans on the business world would sometimes need the advice of experts in different fields. The SME Centre which provides assistance in different forms is a great help to those who are clueless about what are they getting into.

We are committed to high quality service, highly integrated service delivery processes and core values. Our objective is to help clients achieve success by providing personalized attention and a commitment to service that addresses their needs. We are dedicated to timeliness, thoroughness and accuracy in our works.